As a diverse group of residents and businesses, we have a lot of experience to share. 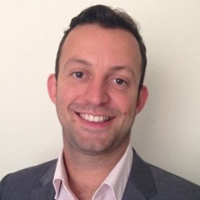 Dave Loughran-Smith owns Precision Imaging on Kings Heath High Street which has been trading there since October 2012. The shop was originally called Canvas Frames but changed its name to Precision Imaging in 2015.

Dave worked in the print industry before going solo in 2011 but had wanted to run his own business from a young age.

Dave also lives in Kings Heath and is very passionate about the area. Dave used to be on the Events & Marketing Committee for the Business Improvement District and was instrumental in organising the first two Kings Heath Street Festivals in 2014/2015. 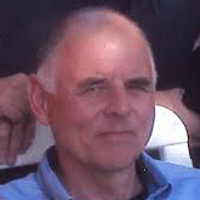 Philip Osman moved Kings Heath in 1993. He has been a local domestic carpenter in the area since then. This has given a real insight into the nature of the local population. Philip became involved with Kings Heath Secondary Education Forum in 2003., later becoming Community Governor at a local secondary school from 2004 to 2012.

He has contributed hundreds of volunteer hours going to meetings, doing practical hands-on work, networking and troubleshooting in the area, litter picks and small neighbourhood events. He has been involved with Kings Heath BID, Kings Heath Floral Trail; the Village Square Market, the Swan Corner Action Group, Playing Out, local street parties, a local musicians group and many local businesses and other groups.

From 2014 – 2015, he worked as a Neighbourhood Warden in Moseley and Kings Heath Ward. This was a community engagement role with the general aim of facilitating the building of positive relationships in the local community between businesses, residents, schools, local groups, the Council, the Police, support agencies and others. Funding ceased in December 2015 but Philip has continued to fulfil parts of the role in a voluntary capacity since then. 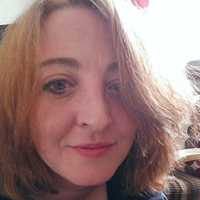 Kate Goodall adopted Kings Heath as her home having moved here in 1981 and is now raising her own family here, her children attending Kings Heath schools. She was minute taker and company secretary for Kings Heath Business Improvement District meetings from 2013 – 2015. She completed her MBA in 2015.

Kate has also previously been involved with Brandwood Forum, a resident-led neighbourhood group. Kate has been a Trustee for Stage2 Youth Theatre since 2015, a Kings Heath-based charity which has been running for 28 years. In her day job, Kate is business manager for a local consultancy, which provides organisational development services, including governance, to housing and social care organisations. 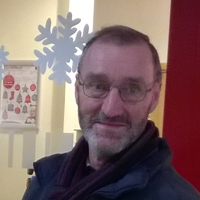 Jonathan Jaffa was Chair of Kings Heath Residents Forum from 2010 to 2017 but has now stepped down to let someone else be shouted at in meetings. Originally a project engineer on power station manufacture, he has, for the last 30 years, been the proprietor of the oldest business in Kings Heath, York Supplies, which was established in 1947.

The business is felt by many residents to be a community asset rather than a normal commercial concern. Jon has lived in the area for most of his life and gets involved in all sorts of community activities, the Big Lunch, Kings Heath Carnival, providing bunting for street events and is a former director of the Kings Heath BID. 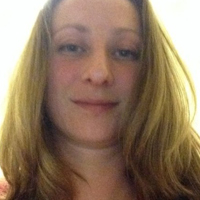 Katy Stone has lived in and around the Kings Heath area since 2004. Katy is passionate about the area. She has played a part in the development of Kings Heath through her employment in this interesting, creative, progressive area.

From 2005 – 2015, Katy worked as Operations Manager at the Hare and Hounds, during its transformation from traditional pub to a nationally renowned music venue. More recently she also became involved with Kings Heath BID and spent many volunteer hours organising the first Kings Heath Street Festival on York Road in 2013 and increasing the size and scope of the Festival in 2014 to include Heathfield Road. 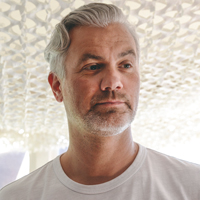 Adam Regan is co-owner of the Hare and Hounds public house, an iconic venue and listed building, built in the 1820s. The Hare & Hounds is a thriving entertainment venue and very much a community hub for Kings Heath. The venue is nationally known and incorporates innovative community events, including Food Assembly Tuesday (a weekly food co-operative), street food traders taking over the kitchen and several lively community street parties.

The Hare and Hounds won Best Live Entertainment Venue in 2016 as part of the national Great British Pub Awards.  Adam is also a resident of Kings Heath. 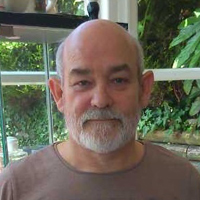 Colin Dickinson has run his business in Kings Heath for over 25 years and is a Master Barber. Working in this industry Colin has had the opportunity to meet many local residents and businesses.

Before becoming a barber Colin worked in the music industry.

He was a board director of Kings Heath Business Improvement District from 2014 to 2016 and was a committed member of the Infrastructure, Clean and Green Committee during this time.